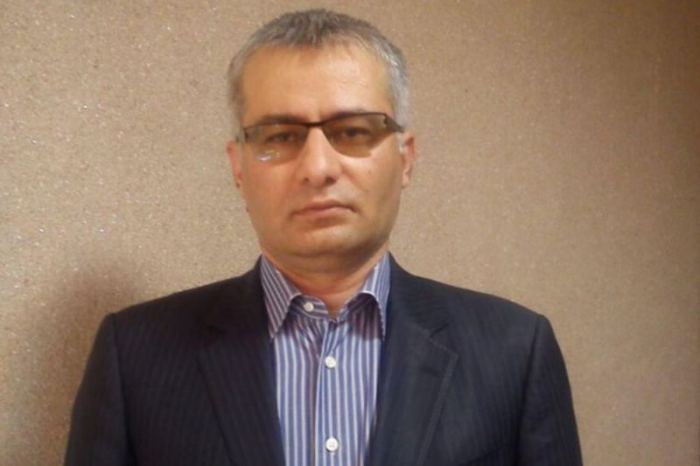 Dismembered and burned remains of Dr. Farshid Haki were found in the vicinity of his residence in Tehran, it was reported on Sunday.

Some reports even detail a stabbing in front of his house followed by a later mutilation and an apparent attempt of burning of his remains somewhere nearby his residence.

There are no reports indicating the identities of any assailants or motives, nor are there any signs of initiation of any formal investigation to the horrible act.

Dr. Farshid Haki was an activist who practiced Law and specialized in Finance.

He is also said to have had a strong passion for the cause of human rights, especially relating to the cases of child labor, and for preservation of the environment.

As of late, it is said that he had fallen greatly afoul of the power apparatus in Iran for his efforts against the regime’s brazen violations of citizen’s rights, social rights, and lack of freedom of assembly to form political parties.

His murder is widely held to be unmistakably reminiscent of the serial murders of the intellectuals by the elements of the regime decades ago.

Listen to this report: